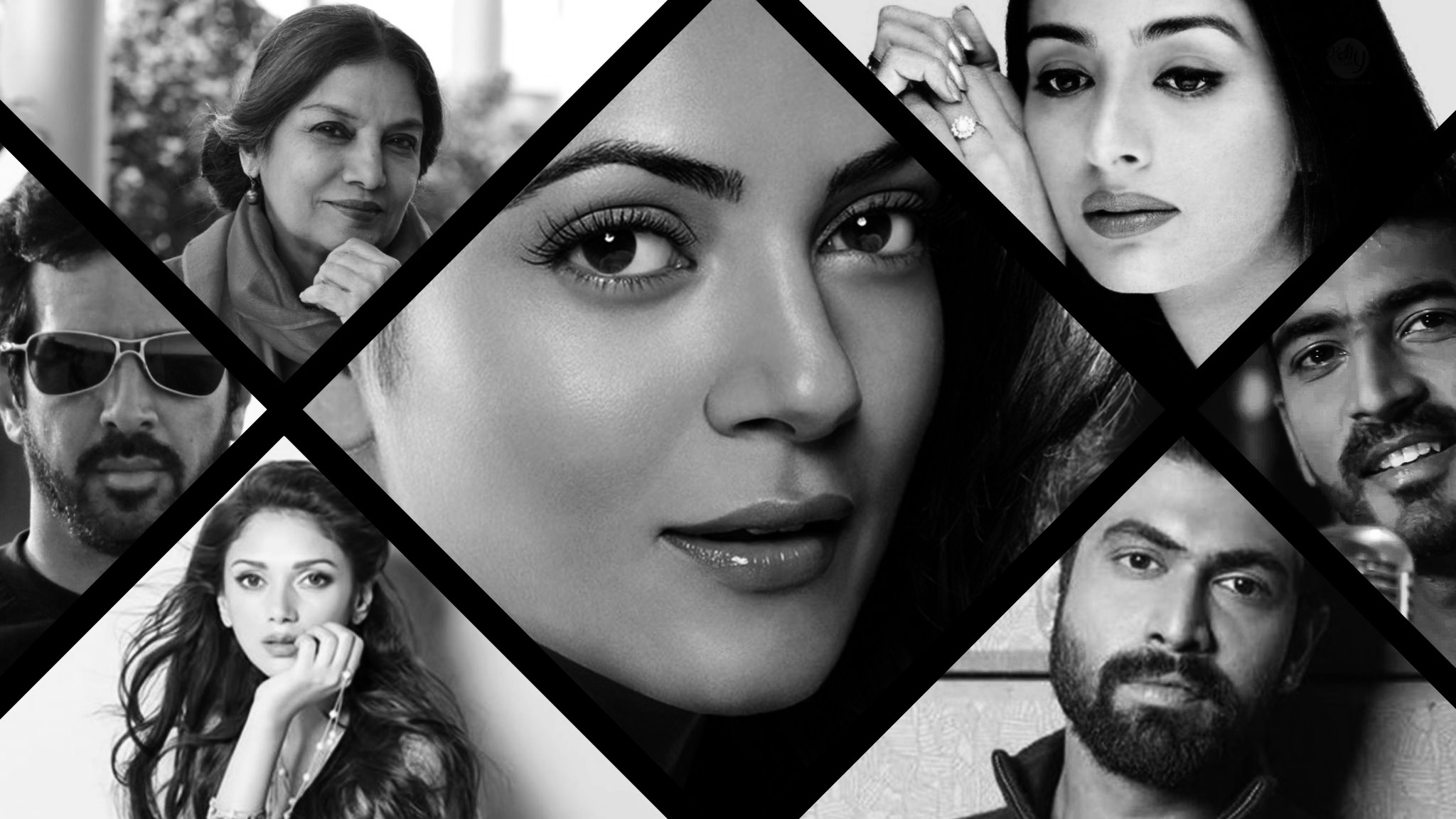 India is full of talented Hyderabadis and we see a lot of ’em in Bollywood. From critically acclaimed actors/actress to signers, who have made a remarkable identity in this huge Industry.

Shabana Azmi was born in Hyderabad to Kaifi Azmi and Shaukat Azmi. However, she moved to Mumbai soon after her birth and did her schooling from Mumbai. She is an alumna of Film and Television institute of India. She is regarded as one of the finest actress in India. 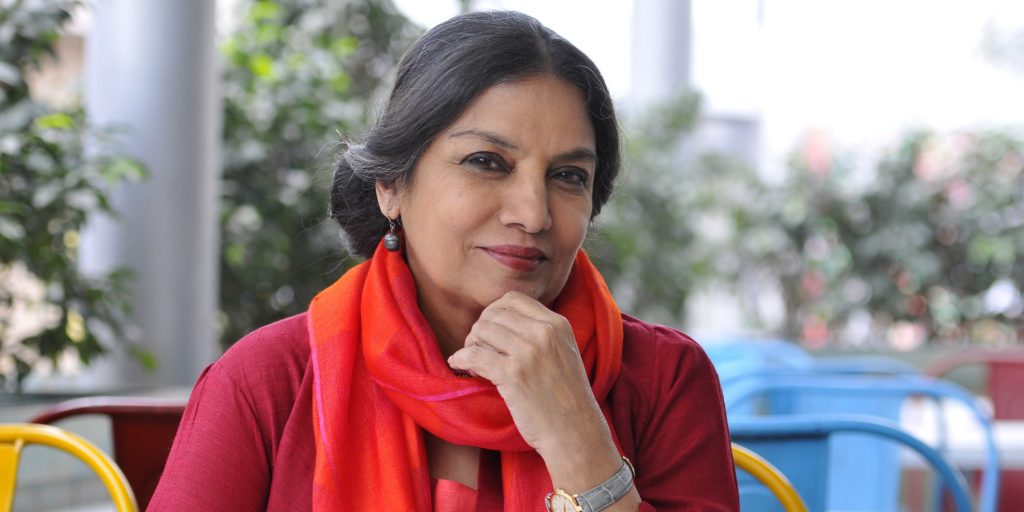 Tabu was born in Hyderabad and went to St. Ann’s high school after that she moved to Mumbai and studied at St. Xaviers College. She is niece of Shabana Azmi. She won the national film award for the best actress thrice. She was awarded padma shri and six Filmfare awards. 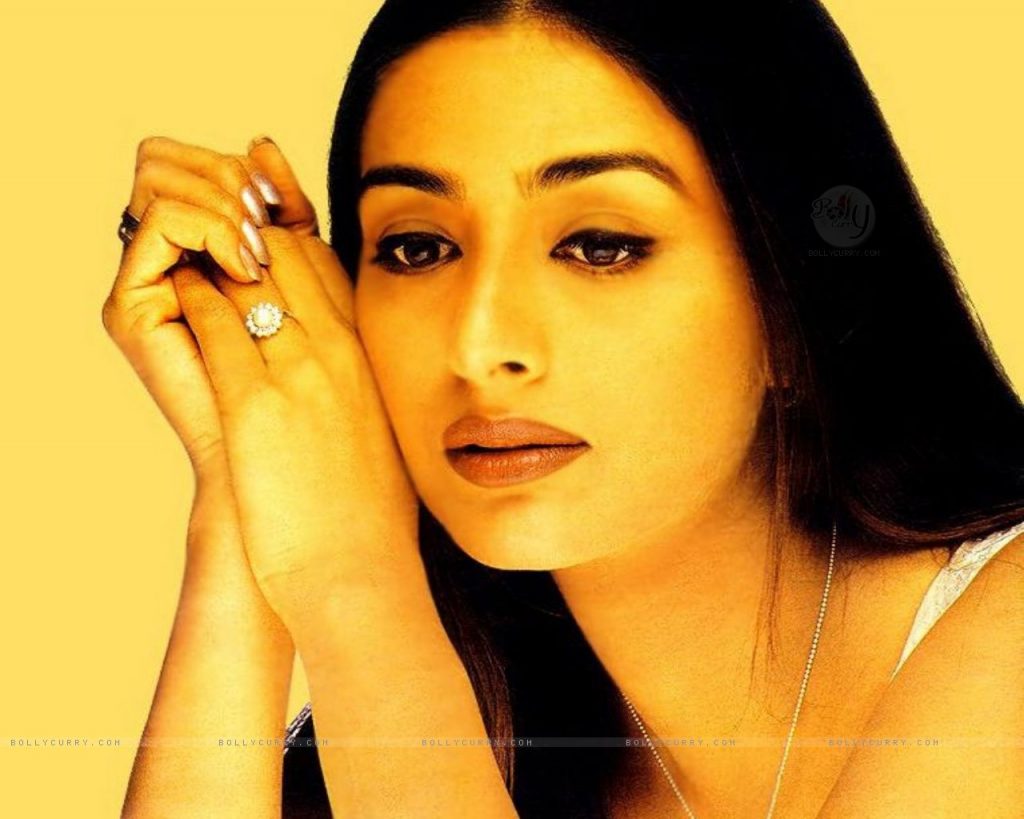 Farah is the niece of Shabana Azmi and elder sister of Tabu.  Her popular movies include Naqab, Yateem, Bhai ho to aisa etc. She retired very early in her acting career in 1990. 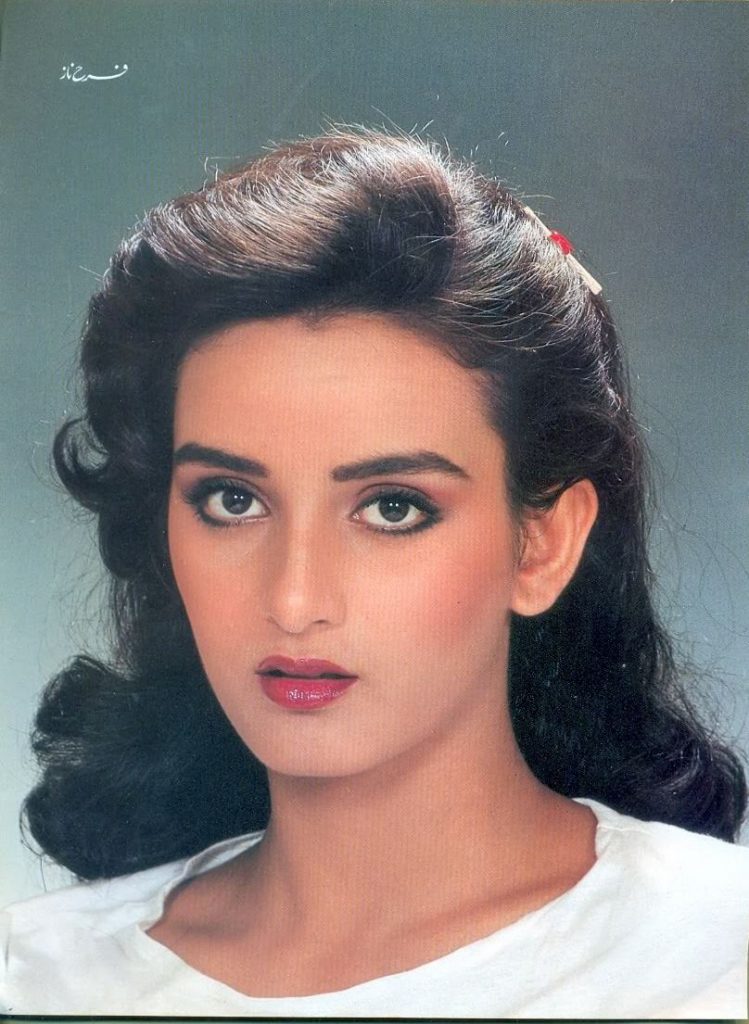 Talat Aziz was born to Abdul Azeem khan and Sajida Abid. He is a famous writer and poet. He is an alumnus of Hydrabad public school. He took his initial training from kirana gharana. He later learnt music from Mehdi Hassan. 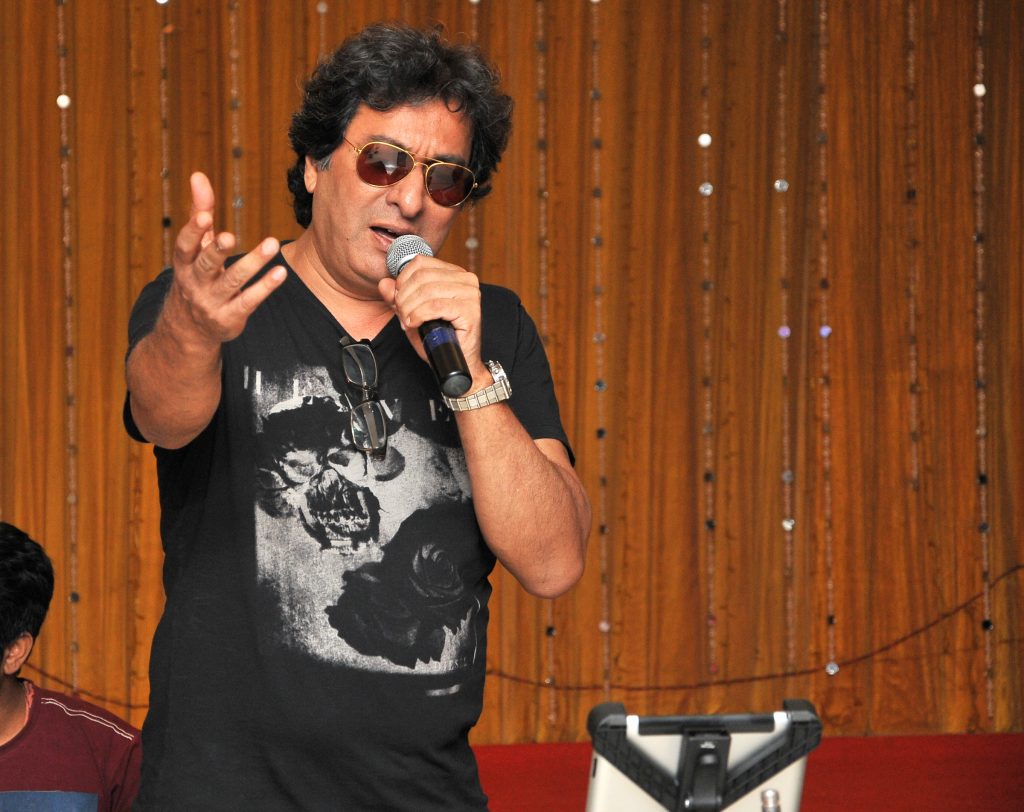 Dia Mirza is a Hyderabadi who attended Vidyaranya high school initially and later joined Nasr School. Dia is a model, actress and producer who won the title Miss Asia Pacific 2000. She co-owns a production house Born Free Entertainment with her husband Sahil sangha 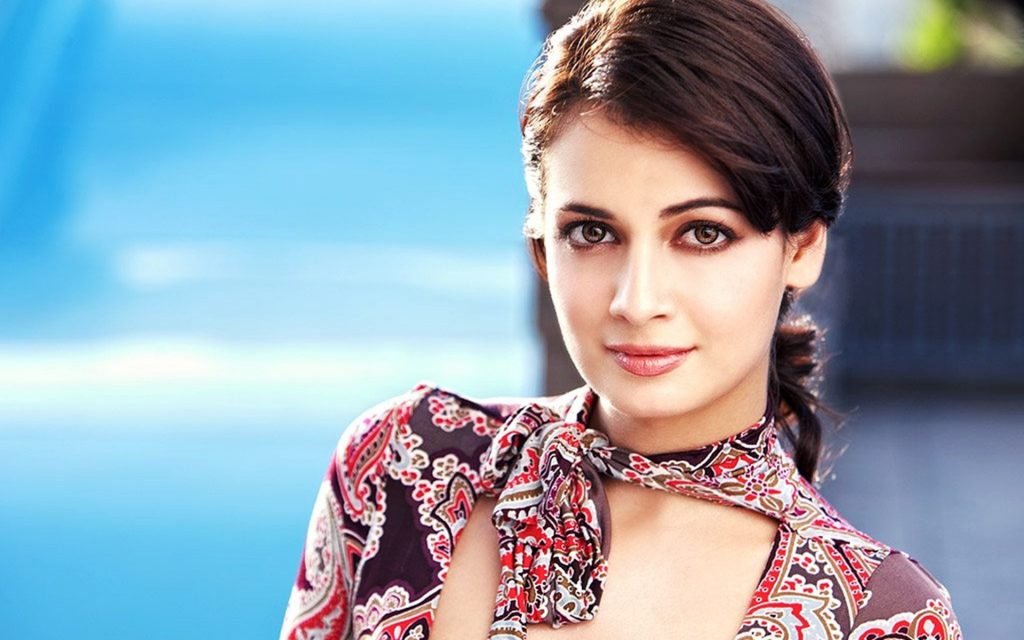 She was born into a Bengali family in Hyderabad.  She attended St Ann’s high school in Secunderabad. She is the winner of Miss Universe pageant in 1994. Sen was the first Indian to win the crown. Sushmita Sen made history by adopting a baby girl in 2000 as a single parent. Later in 2010 she went to adopt another three month old girl and named her Alisha. 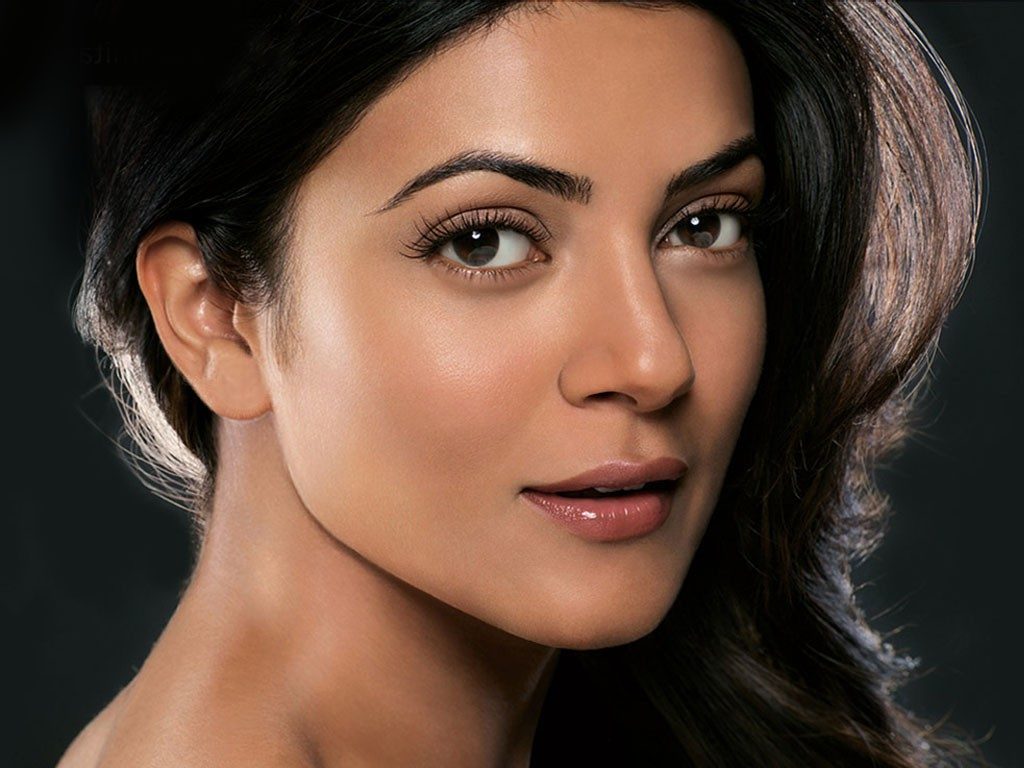 Rana was born in chennai and later moved to Hyderabad. He went to Hyderabad public school. His family is well-known for their contribution in Telugu cinema. Rana  is not just an actor; he is also a producer and visual effects co-ordinator. 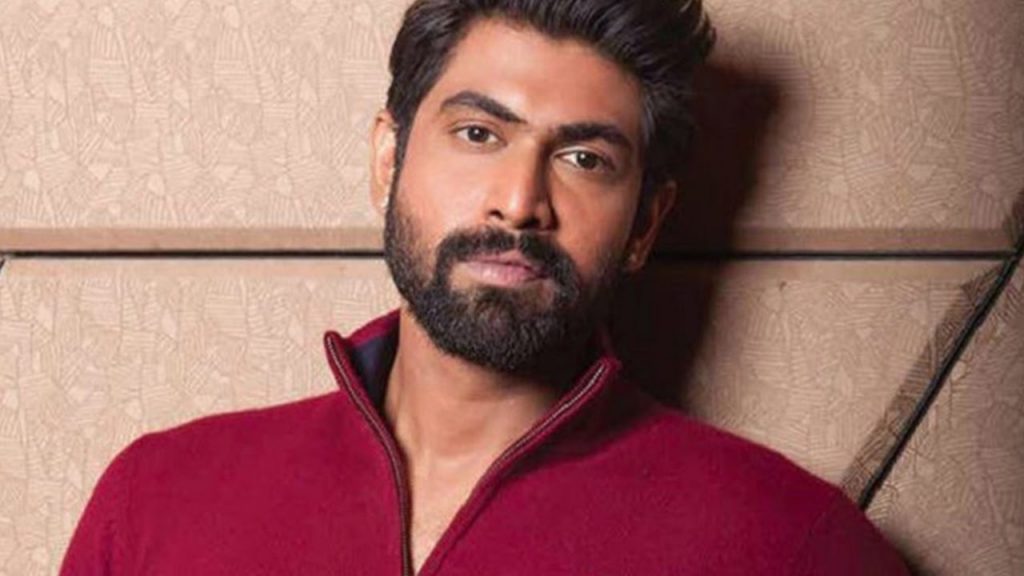 He is born to a Muslim father and a Telugu hindu mother.  He is a director, screen writer and cinematographer. He started off with documentary films and then made blockbuster Bollywood films like New York, Ek Tha Tiger and Bajrangi Bhaijaan. 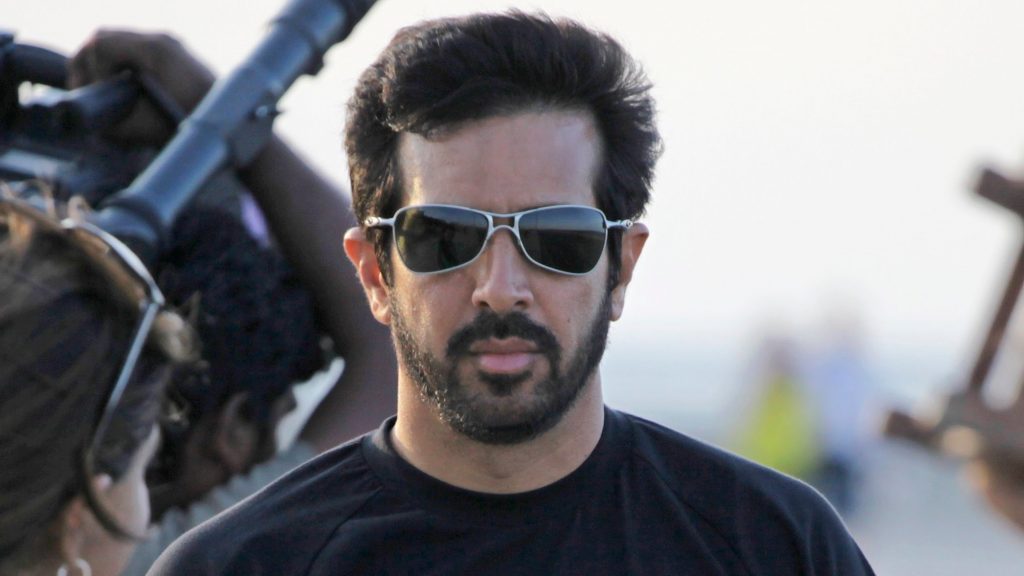 Aditi Rao was born into two royal lineages that of Muhammad Saleh Akbar Hydari. She rose to fame after her performance in Ye Saali Zindagi and won screen award for tat role. She is a part of famous Bollywood movies like Rock Star, Murder 3, Khoobsurath and Fitoor. 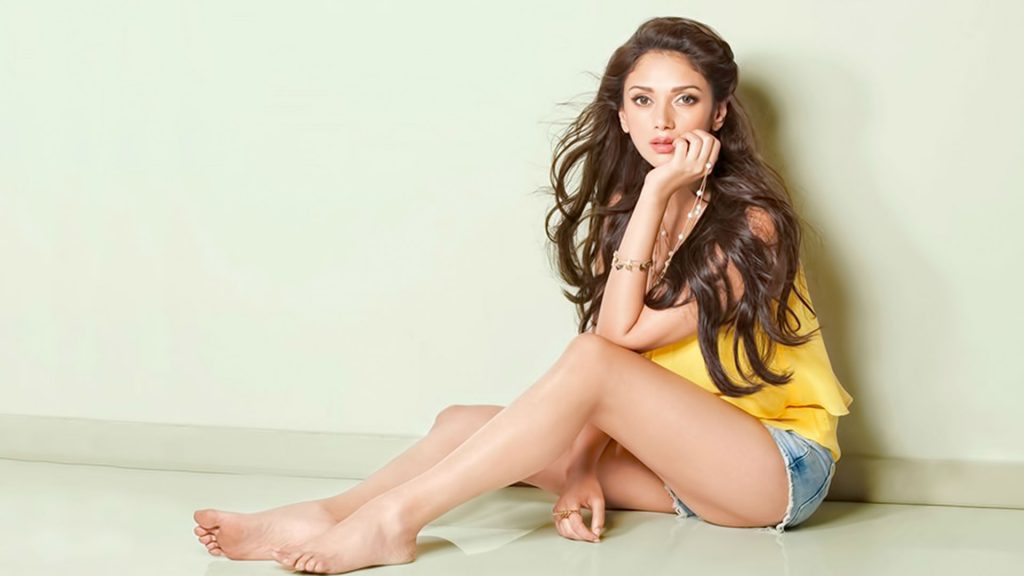 He did is schooling from All Saints high school. He is a play back singer who has won title of Jo Jeeta Wohi Super Star 2. His famous songs include Banjaara from Ek villain, Behene de from Raavan and a lot more. 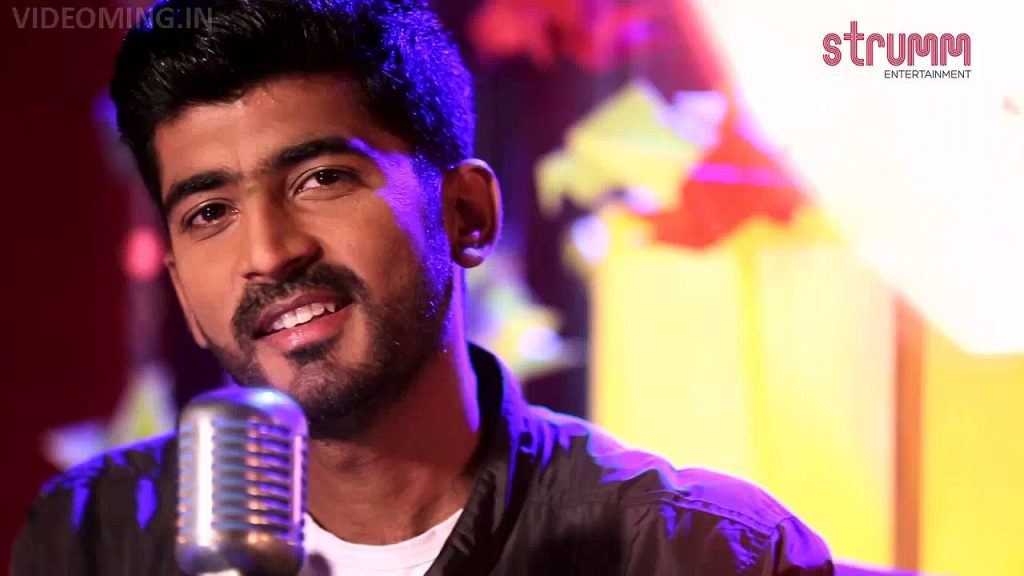 Proud of being born Hyderabadi then you must own this.

More in Being Hyderabadi

10 Reasons Why Hyderabad Is The Most Awesome City In India
Hyderbadis In Sports.