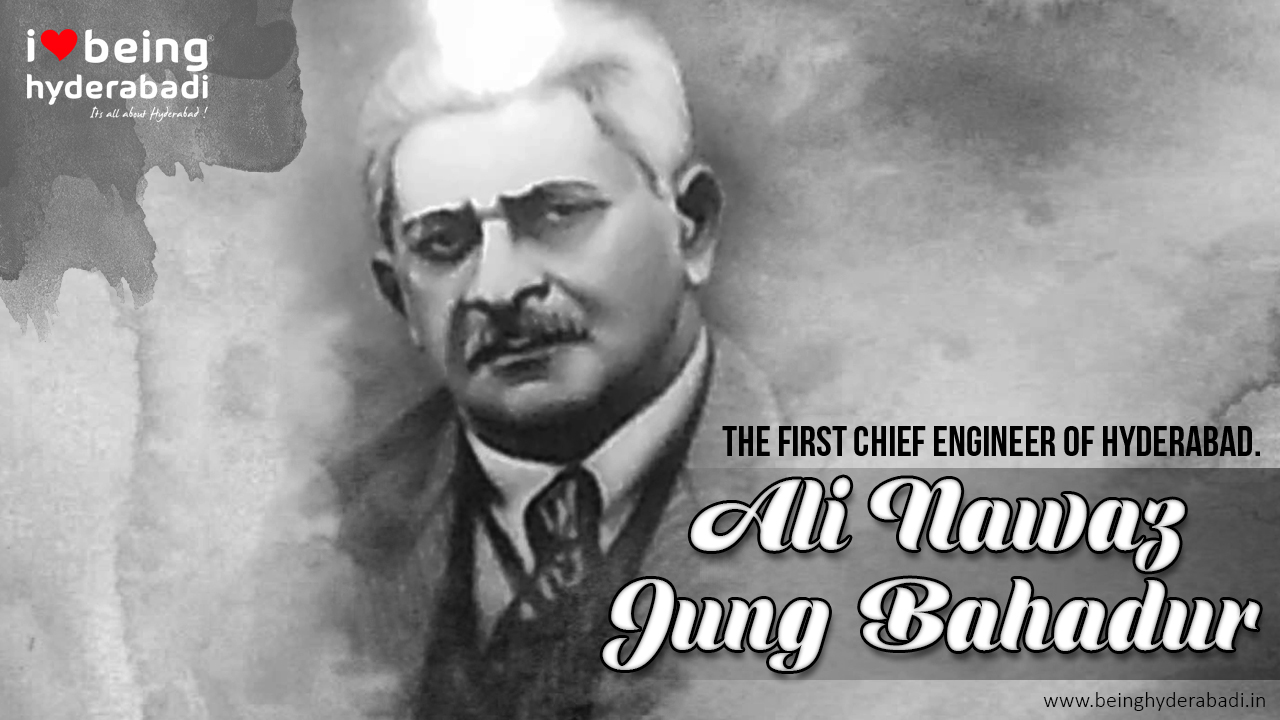 Nawab Ali Nawaz Jung, The man behind the foundation of major irrigation projects and great architect of historical monuments in Telangana. 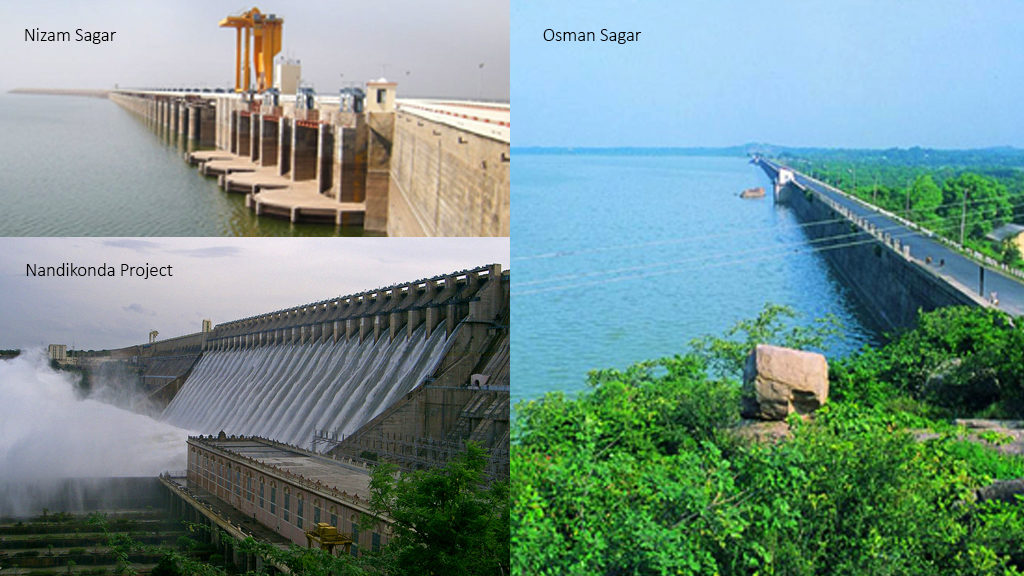 During his tenure as Chief Engineer, large irrigation works were conceived, launched and executed in Nizam Region, Nawab Saheb was responsible for the construction of several buildings and bridges including major bridges over
the Godavari and the Manjira. Extension of telephone service to the districts was due to his initiative. He was responsible for large irrigation projects Nizam Sagar, Nandi Konda, Dindi, Sarala Sagar, RDS, Koyal Sagar, Mid Maneru, Ganpur Project (Medak-Manjeera), Wyra, Paler, the Fateh Nahar. One of his prize design project was the Nizamsagar dam also responsible for the Osman Sagar which was even today meeting the drinking needs of Hyderabad. 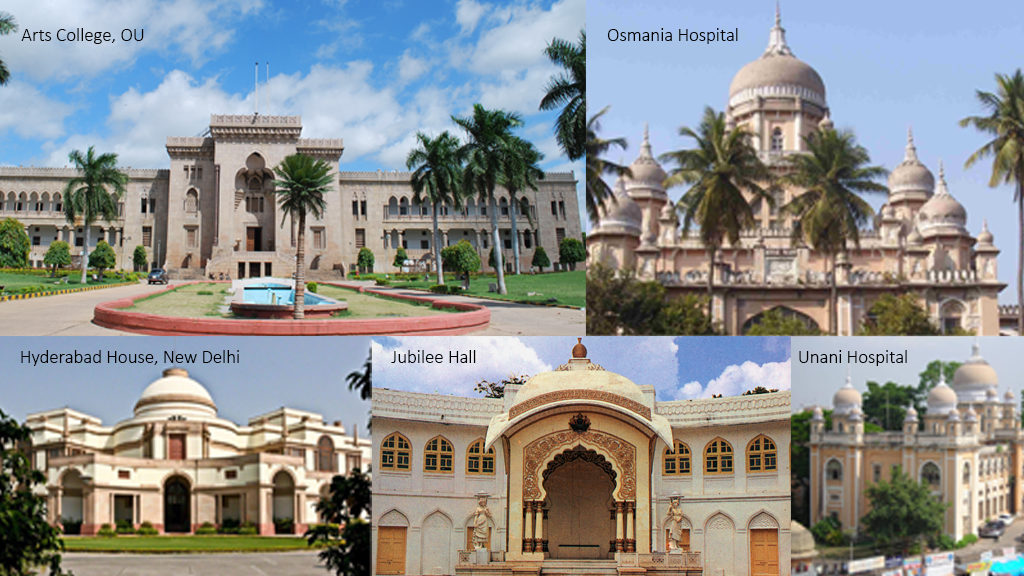 The famous and historical monuments Hyderabad House at Delhi, Jubilee Hall, OU Arts College, Osmania General Hospital, Unani Hospital etc. designed and constructed under his supervision. The question of allocation of waters of
Tungabhadra and the Krishna were sorted out by Nawab Saheb between Madras and Hyderabad governments. His handling of the difficult problem was remarkable.

In 1930, the Madras Government conceded to Nizam Government the right of utilising 50% water of the river. He was one of the most brilliant engineers Hyderabad has ever produced and Au Sagar in Nizamabad was named after him.

Unfortunately our historians the didn’t touch and documented this Legends history. We felt that it is our duty to remember the Legend Nawab Saheb during the auspicious the occasion of his Birth Day (July 11th).

Hon’ble Chief Minister Sri K. Chandrashekar Rao said that people will never forget the great services rendered by the legendary engineer of Telangana, Late Nawab Ali Nawaz Jung Bahadur. The CM has remembered Janab Nawab Jung on the occasion of his birth anniversary on July 11. The CM said that it is a proud moment to observe this day as Telangana Engineers Day and it’s time to rededicate.