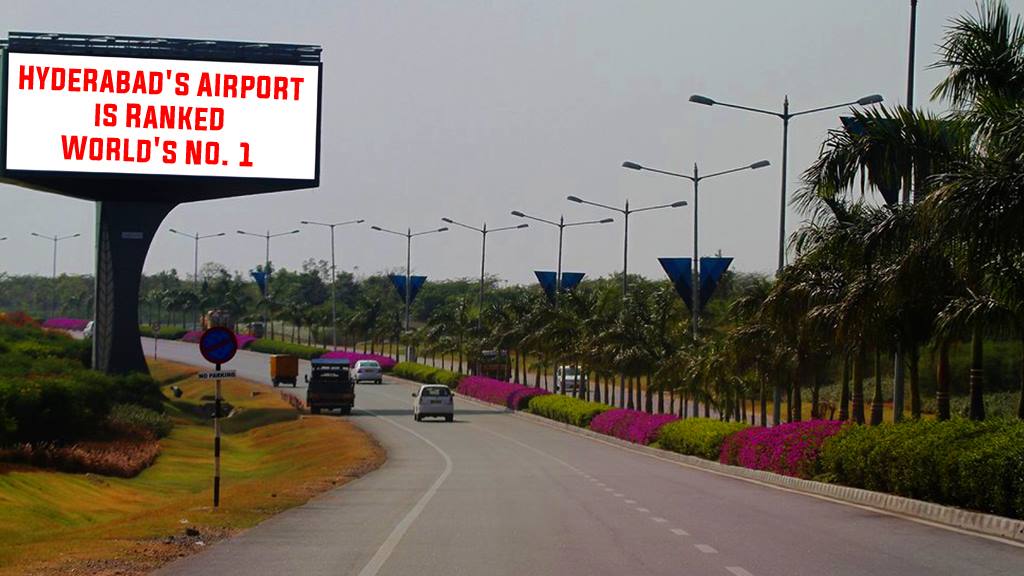 Hyderabad’s Airport is Ranked World’s No. 1

Our Airport is ranked first in the world, you guys.  It is announced by the airport council international headquarter at Montreal, Canada. 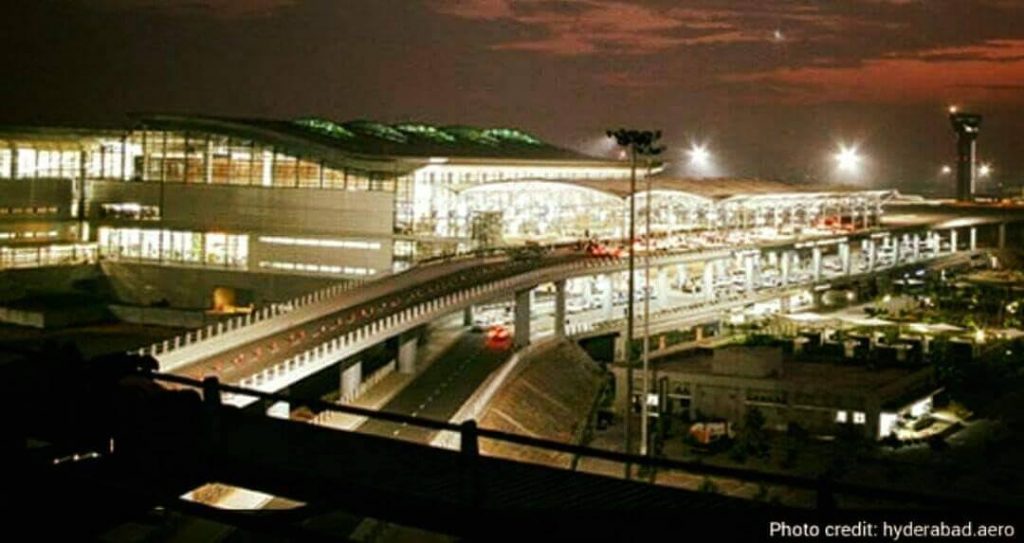 Hyderabad Airport is the first ever airport in India to have been awarded by ACI, The Director General’s Roll of Excellence in Airport Service Quality in 2014 for consistently earning the top five ranking in its category in the ASQ for five years in a row.

GHIAL CEO SGK Kishore said, “We are delighted and honoured to be ranked No. 1 Airport in ACI ASQ survey. We are thankful to our passengers to be part of this journey and helping us in reaching this milestone, yet again. We are also thankful to our stakeholders including Ministry of Civil Aviation, CISF, Airlines, Immigration, Customs for their cooperation in making Hyderabad Airport the very best airport in the world. The immense efforts put in by our partner airlines, concessionaires, housekeeping and other support staff have played a major role in this achievement. We expect similar kind of cooperation to carry forward the laurel.”

His comments on achievements go like this.  “While the recognition has definitely made all of us proud, but we have still miles to go. Hyderabad Airport, running in to its 9th year of operations, is designed to cater to 12MPPA. It has witnessed a growth of more than 20% in the last year with a passenger throughput of close to 15MPPA in CY 2016. We soon plan to go for expansion of the airport, where it can enhance its capacity to meet 20 MPPA. As interim measures to manage the current traffic growth, reorientation of various passenger check points within the terminal is being tried and undertaken. In order to improve passenger processing with the help of innovation, Hyderabad Airport has been the first in India to have implemented end-to-end e-boarding solution. While working towards a future-ready airport, we are also sensitive towards environment and hence 15% of airport’s energy requirement is met by the captive 5MW solar power plant. Our environment sustainable measures have earned us carbon neutrality (Level 3+, neutrality) recognition by ACI. ”

We’re all very proud of what our city keeps achieving every day. May the blessed land of Hyderabad keep winning every where it is represented.

NOT US
Continue Reading
You may also like...
Related Topics:

Believe In Your Dreams.
Want To Know How Empowered Hydererabadi Women Are?