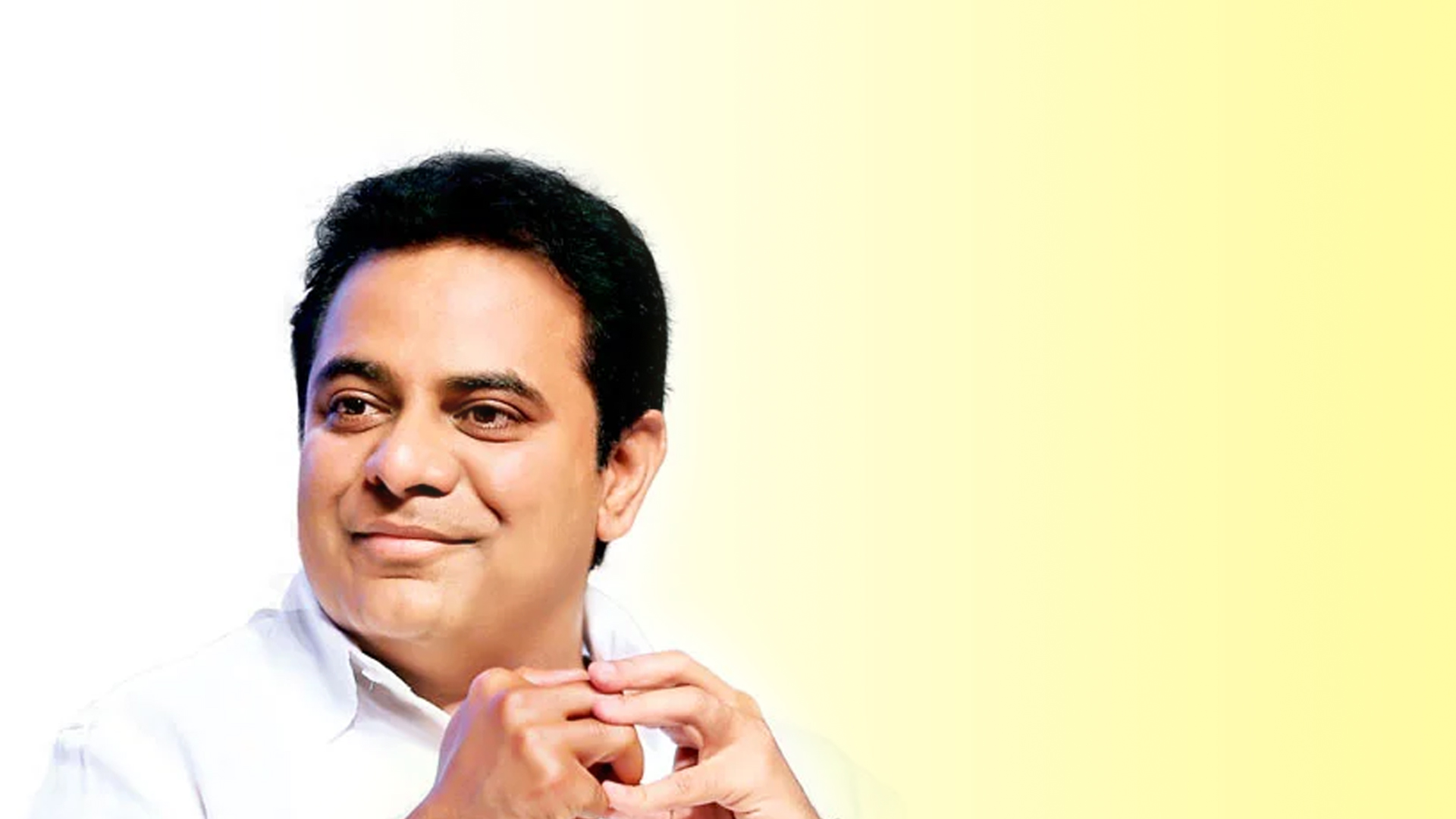 Reasons KTR Is The Best Minister Telangana Will Ever Have.

We mentioned it dozens of time that we are one of the best cities in the world. What do you think makes Hyderabad the best? I think it’s the people, especially the ones who in the administration. Yes, our city is blessed with one such extremely talented and generous minister, Mr K. T. Rama Rao. After the formation of Telangana, K.T. Rama Rao was appointed as the Minister for Information technology, Municipal administration and Urban Development. And, he time and again proved to be the best man for the needful.

He is Bsc in Microbiology, Chemistry and botany from Nizam College, post graduate in biotechnology from university of Pune and Masters of business administration in marketing and e-commerce from city university of New York. 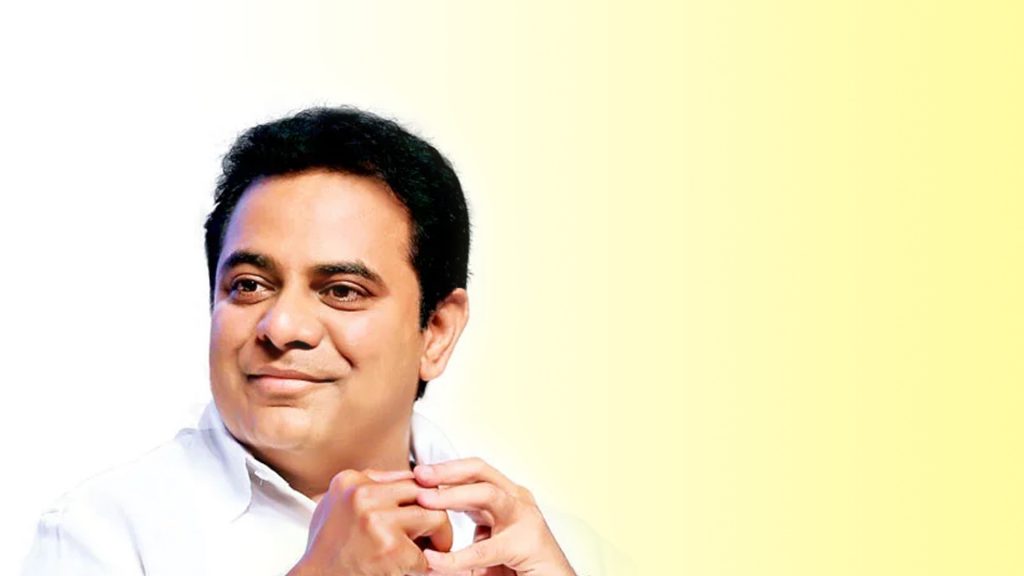 The street art was inaugurated by him in the city.

Take a stroll around necklace road and be mesmerised with the art work and also the installation of Love Hyderabad which just adds on to the beauty of Hussain Sagar. 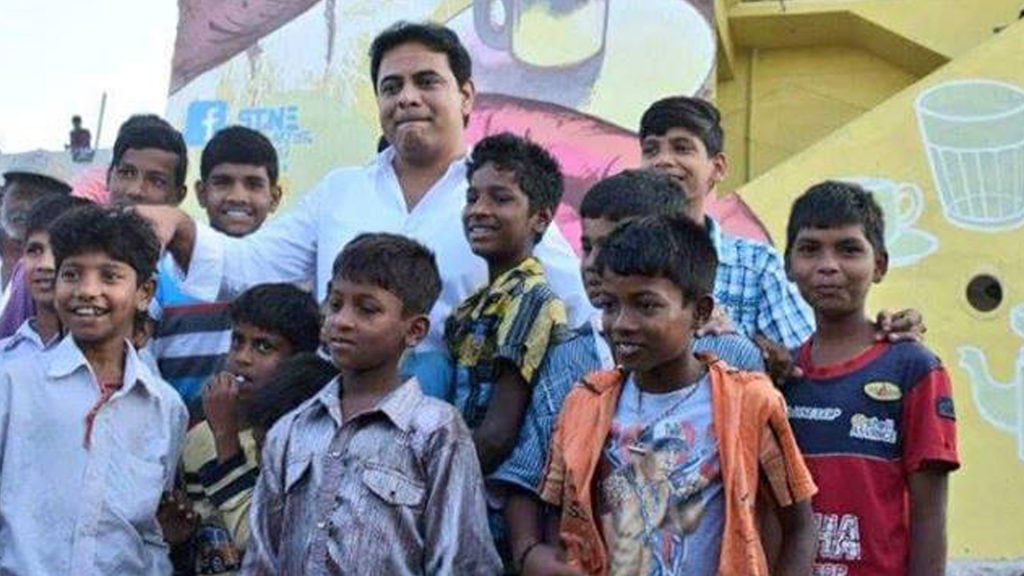 Now that social media has bridge between commoners and celebrity it has made communication easy. 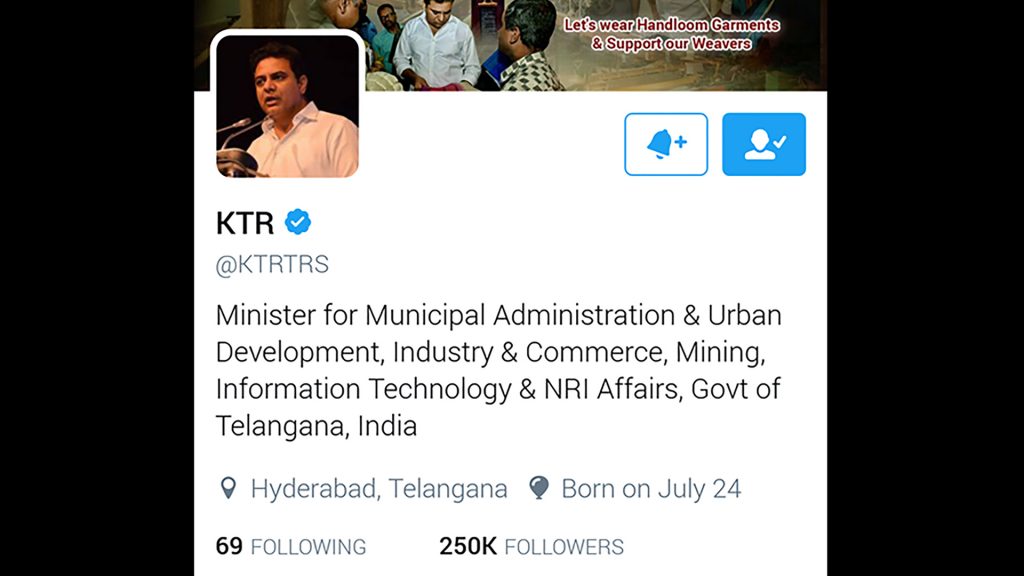 He is very obliging:

He is just a tweet away from people who are in need. 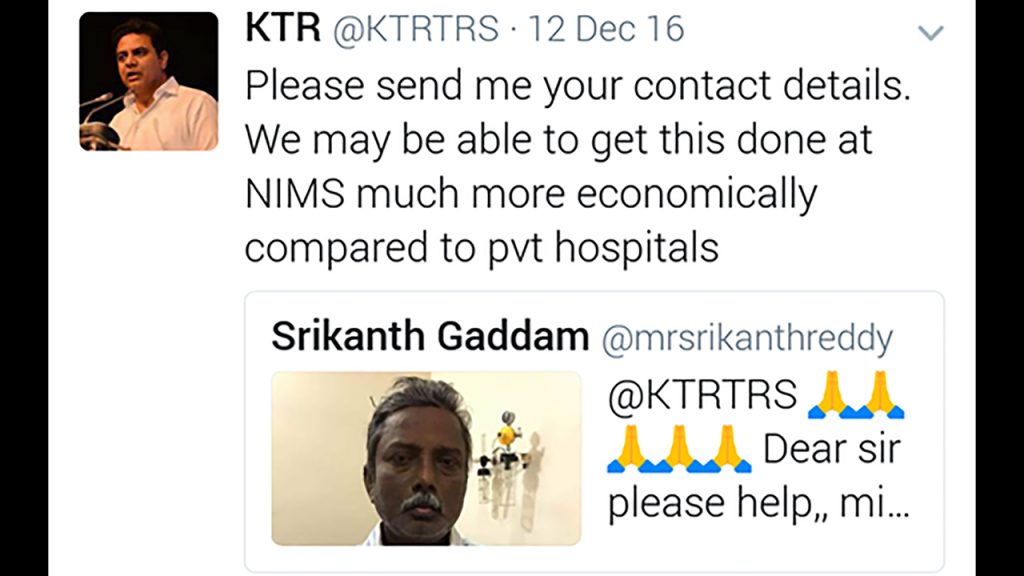 T-Hub is India’s largest incubator for start-ups. It was launched on 5th November 2015. 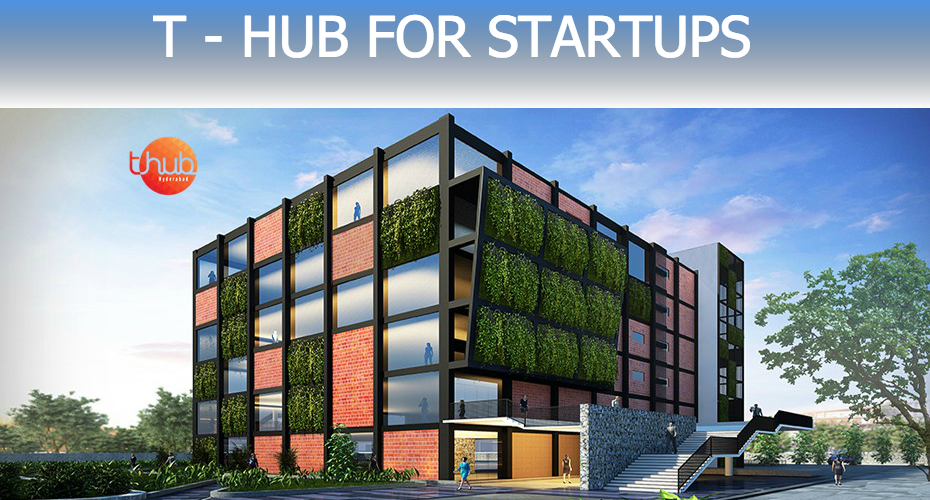 He works for safety of women..

She team in Hyderabad came in to action under his supervision. Also, she shuttle a bus service that is for the women techies was inaugurated by him. 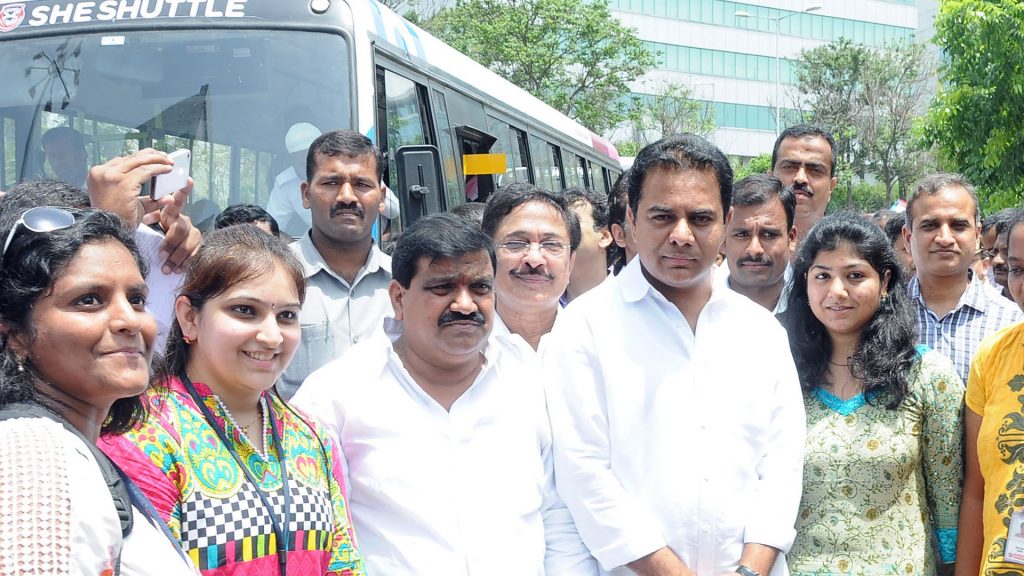 Check this amazing speech and get inspired.

NOT US
Continue Reading
You may also like...
Related Topics:beinghyderabadi, Featured, hyderabad, ktr, telangana

A Cop or A Hero In Uniform
Believe In Your Dreams.